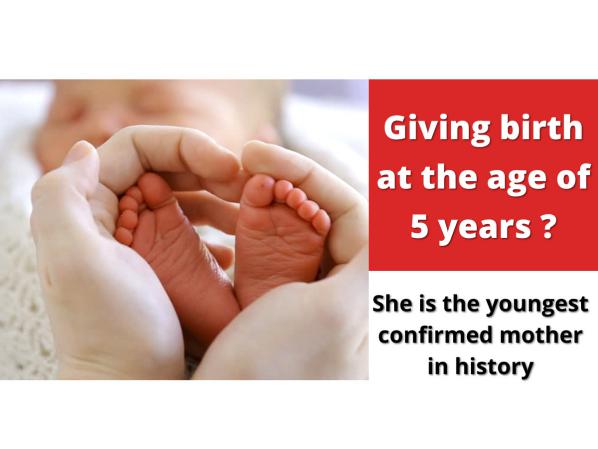 One day, Lina's parents noticed that her belly was much larger than that of girls of a similar age. Concerned about this fact, they went to a local healer who stated that a large tumor had developed in the child's stomach and the patient should urgently go to the hospital.

After medical examinations in the town of Pisco, and then in Lima, it turned out that Lina Medina is pregnant!

Lina was born with a rare disease called 'precocious puberty'. Premature puberty is generally too early sexual maturation. Most girls start growing up at around ten years of age (boys usually start a little later, at the age of 11 or 12). The rope survived its first menstrual cycle at the age of two and a half, or three years. She had fully developed breasts at the age of four. Within five years, her body showed pelvic dilatation and advanced bone maturation.

The girl gave birth to a son by caesarean section, which proved necessary due to the limited size of her pelvis. The surgery was performed by doctors Lozada and Busalleu, and Dr. Colareta dealt with anesthesia. The boy turned out to be quite healthy, and his body weight was 2700 grams. Little Gerardo until the age of 10 was convinced that Lina was his sister. As an adult, he fell ill with a rare bone marrow disorder and died at the age of 40. 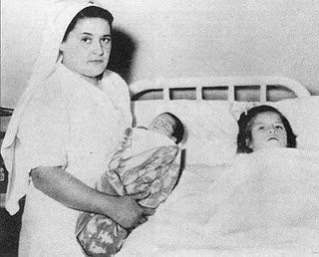 So far, it has not been possible to determine who Gerard's father was. Local authorities arrested the father and brothers of 5-year-old Lina because she was suspected of having been sexually abused by them. However, they released men from custody at a fast pace because nothing was proved to them.

In 1955, an article appeared in the press specifying that Lina may have been the victim of ritual rape. However, all this remains only a pure theory. It is not known what really happened to Peruvian woman. Adult Lina Medina worked for many years at the clinic of Dr. Lozard, who took her delivery. He also has a second son - he was born in 1972.