The unknown effects of 50 popular drugs: they can cure cancer! Fri, 01/24/2020 - 16:20
redakcja
Laboratory studies conducted by scientists from the Broad Institute of MIT and Harvard and the Dana-Farber Cancer Institute confirm that popular and easily available medicinal preparations, such as, for example, drugs used in diabetes, alcoholism and inflammation can successfully destroy cancer cells. 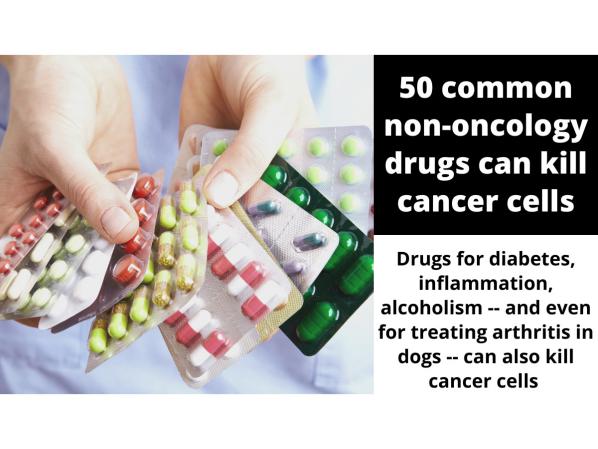 Even some anti-inflammatory drugs used in veterinary medicine and commonly prescribed for dogs possess this property!

The unknown anti-cancer mechanisms detected by researchers in popular non-oncological drugs, which have not been previously analyzed in this respect, suggest new possible directions for the development of completely new cancer cures. Scientists have looked at thousands of already patented medicinal preparations and it turned out that almost 50 of them can counteract cancer! Most known anti-cancer drugs work in a very similar way - by blocking specific proteins, but by analyzing the anti-tumor effects of preparations not yet used in oncology, researchers have found that there are other possible mechanisms for treating cancer. 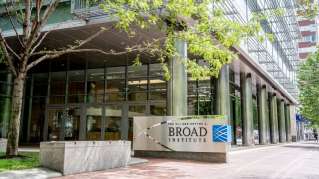 Many of the medicinal preparations tested have killed cancer cells in a way unexpected to scientists. Some of them appear to work not through the mechanism of inhibition of some proteins, but through their activation or stabilization of protein-protein interactions. For example, a team of researchers has found that almost a dozen non-oncological drugs kill cancer cells that express a protein called PDE3A by stabilizing the interaction between PDE3A and another protein called SLFN12 - a previously unknown mechanism for some of these drugs ( source 1 ).

What did the scientists discover?

Laboratory tests conducted at the Broad Institute of MIT and the Harvard and Dana-Farber Cancer Institute are the largest venture to date to examine drugs not yet used in cancer treatment for their possible anti-cancer effects. To this end, researchers used the Broad's Drug Repurposing Hub data set, which currently includes over 6,000 existing medicinal preparations and compounds approved by the US Drug Agency, or tested in clinical settings.

Researchers tested the effects of all chemicals available at the drug reuse center on 578 human cancer cell lines using the molecular bar code method - PRISM. Each cell line was labeled with the appropriate DNA code, and then several cell lines on each dish were connected together to allow for more efficient large-scale testing. Researchers exposed each cell pool to individual compounds from the drug library, determining the survival rate of cancer cells in each case.

Most non-oncological drugs, which in the study were effective in killing cancer cells, acted by interacting with a previously unrecognized molecular target. For example, the anti-inflammatory drug tepoxalin, which was originally developed for use in humans, but was eventually approved for the treatment of osteoarthritis in dogs, destroyed cancer cells by striking an unknown target in cells that interact with MDR1 protein, which is usually resistant to the effects of chemotherapy preparations.

Researchers were also able to predict the anti-cancer effect of a given preparation on a specific cell line by analyzing its genomic features, such as mutations and methylation levels, which were included in the CCLE database. This means that these features may in the future be used as biomarkers to identify patients who are likely to benefit from some medicinal products. For example, a drug with the commercial name disulfiram, used to treat alcoholism, kills cell lines that carry mutations that deplete metallothionein proteins. Compounds containing vanadium, originally developed to treat diabetes, killed cancer cells that expressed the SLC26A2 sulfate transporter.